We are excited to announce that Ketamine is now offered in our San Diego office. Ketamine is the most widely used anesthetic medicine in the world.  It has been used as an anesthetic for more than 50 years and has been shown to be effective for the treatment of depression, PTSD, addiction, OCD and certain neuropathic pain disorders. The former director of the National Institute of Mental Health, Thomas Insel, stated, “Recent data suggest that ketamine, given intravenously, might be the most important breakthrough in antidepressant treatment in decades.”

Many research studies indicate that Ketamine actually promotes new brain growth. This is incredibly important to restoring your mental health as there is a loss of brain connections when a person suffers from depression and when using harmful addictive drugs.  Ketamine works to restore those lost connections and make the brain whole again. 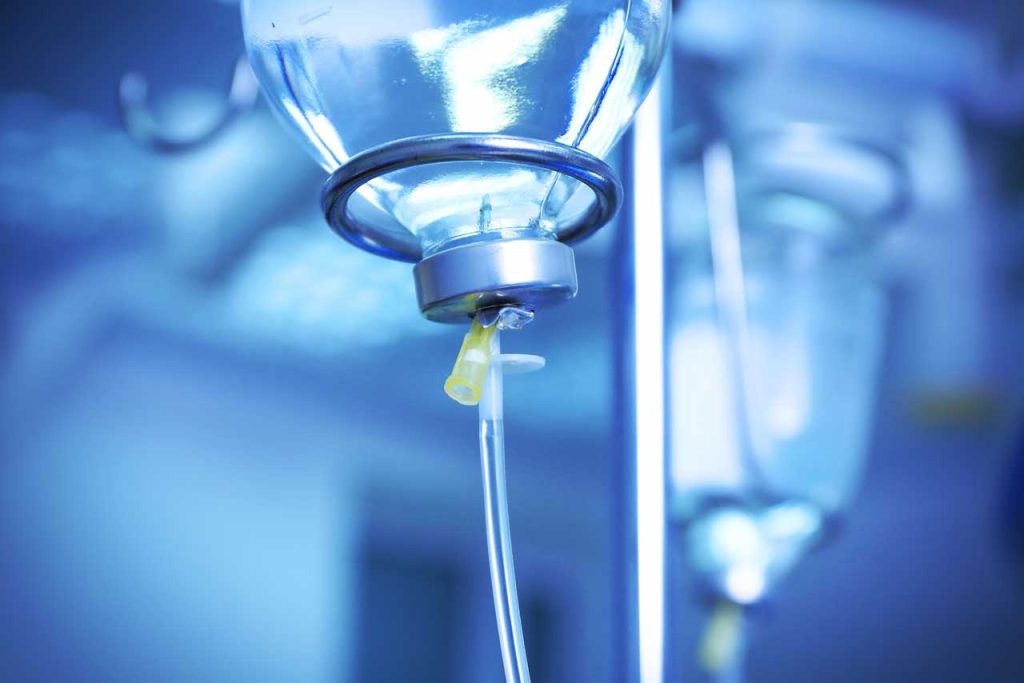 Our San Diego Ketamine patients have experienced positive effects from Ketamine within a few hours of the first treatment. For the longest lasting results, one must complete the 2-week course of treatment with 6 infusions, which can provide positive results for up to a period of several months. Sometimes occasional “booster” infusions are needed to help maintain the benefits.

Ketamine Treatment Has Been Featured On

Ketamine is now being offered as an innovative, cutting edge and effective treatment for severe and debilitating depression. It has also been shown to be effective for management of other psychiatric illnesses including PTSD, addiction, OCD, and certain pain disorders.

How Does Ketamine Infusion Therapy Help With OCD Symptoms?

Most Common Types of OCD